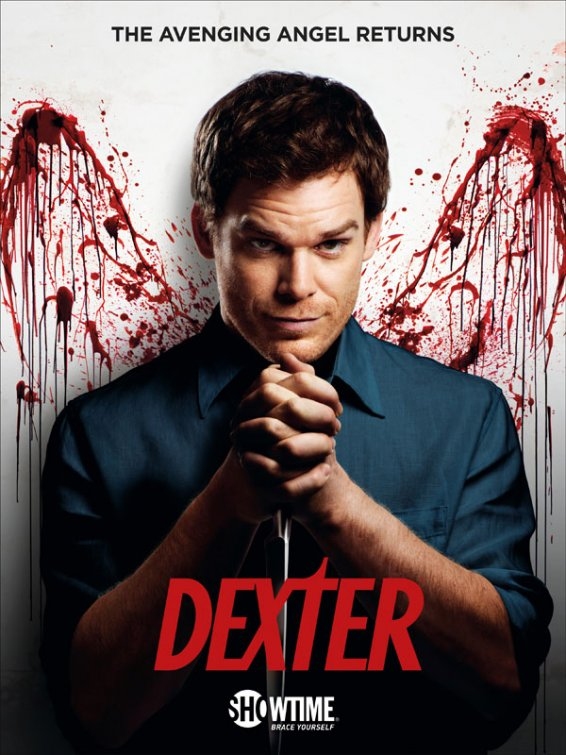 Showtime’s critically acclaimed and wildly popular series Dexter premiered it’s sixth season last night to favorable reviews.  Showtimes most successful original series details the life of a forensic blood splatter analyst by day and serial killer by night.  Indeed Dexter Morgan practices his own vigilantism by adhering to a strict code of only killing murderers, and only doing so after he has found conclusive evidence that they have committed murder.  Dexters unique brand of justice follows a strict set of rules deemed ‘the code’ and does so only to satisfy his homicidal urges he calls ‘the Dark Passenger’ in a safe and just way.  A meticulous and dedicated serial killer, Dexter is an expert contingency planner, a highly skilled problem solver, and undoubtedly a Mastermind Rational.  Indeed Dexter’s highly efficient work has all but consumed his life, much like his fellow Mastermind Rationals.  This premier episode is being considered a ‘return to form’ episode for Dexter, getting back to the Bay Harbor Butcher’s bloody roots.  This season is supposed to be the darkest one yet, and so far, it looks like it will live up to it’s reputation.  Dexter airs Sundays at 9 Eastern on Showtime.